Counseling for Depression in Alpharetta, GA

The best way to find out if this approach is for you is to schedule a complimentary consultation. All counseling consults are 20-30 minutes long. Depending on availability, this consult may be held over the phone, via video, or in-person.

Match me with a Therapist

It has been estimated that over 17 million people in the United States experience depression every year with around half of these cases going untreated. Depressive disorders can be debilitating and life-threatening, but fortunately, there are treatments available for those who suffer from them.

For many people, the idea of depression is something they don’t understand. It’s a complicated mental health disorder that can make it difficult to lead a normal life. Depression affects every area of someone’s life including their mood, energy level, appetite, concentration, and even physical health.

One in six adults experiences depression at some point in their lives with women being nearly twice as likely as men to be diagnosed with this illness. If you’re struggling with depression or know someone who is – please reach out for help today!

Our counseling center is here to help — Our holistic approach and compassionate therapists are focused on getting you back on your feet after a depressive episode.

Depression is a serious mental illness that affects millions of people. Depression can occur at any age, and there are many types of depression disorders.

The Anxiety and Depression Association of America report that many people with a depressive disorder also suffer from co-occurring disorders or physical illnesses, such as substance abuse or sleep disorders, which can contribute to depression symptoms worse and make recovery more difficult.

The type you have will depend on how severe your symptoms are and what causes them to come about. Some people may feel better with professional treatment while others might need to take medication for their condition in order to find relief from their symptoms while suffering from depression.

Major depressive disorder (MDD): The presence of severe or overpowering symptoms that endure longer than two weeks is the most common form of major depression (clinical depression).

Bipolar depression: Many people with bipolar disorder experience extremely high-energy (manic) periods and low moods. During the lows, they may experience symptoms like feeling sad or hopeless as well other aspects of depression such as being tired all day.

Persistent depressive disorder (PDD): The symptoms of PDD, also known as dysthymia, are less severe than major depression. However, people experience them long-term. Generally for two years or longer and it can lead to a decrease in mental functioning if left untreated.

Premenstrual dysphoric disorder (PMDD): PMDD is a severe form of premenstrual syndrome. It affects around 3-8% of all females primarily in their reproductive years with symptoms usually emerging during a woman’s twenties.

Seasonal affective disorder (SAD): This common mood disorder is characterized by depressed feelings during autumn and winter due to a lack of Vitamin D from the sun. It usually goes away in springtime when the days grow longer again.

Are you feeling down more days than not? Are you having trouble eating or sleeping? Are you withdrawing from your usual activities? If so, you may be experiencing the symptoms of depression.

The following are some symptoms of depression according to the American Psychiatric Association:

Recognizing the symptoms of depression and taking action is the first step in getting better.

When most people think of treating depression, they think of medication. But did you know that talk therapy is actually a very effective way to treat depression for many people? There are many types of therapy that are used during the treatment of depression, including cognitive-behavioral therapy (CBT), interpersonal therapy, psychodynamic therapy, and more.

Therapy can help you understand the thoughts and feelings that are contributing to your depression. It can also teach you coping skills to deal with difficult emotions and situations. In addition, therapy can help improve your relationships with others, which can be beneficial for people with depression.

A Holistic Approach to Counseling for Depression in Alpharetta, GA

Many people seek the guidance of a counselor for advice, diagnosis, and treatment for depression. HWP is a counseling center in Alpharetta, GA that specializes in helping people with depression. We offer individual therapy sessions for adults and teens who are struggling with this condition. If you would like more information about our services, please reach out to our team of professionals today to learn more about how we can help you.

All sessions are 45 – 50 minutes long and are held either in-person or via video. Sessions are typically scheduled every week or every other week at a minimum.

Therapists Who Offer Counseling for Depression in Alpharetta, GA 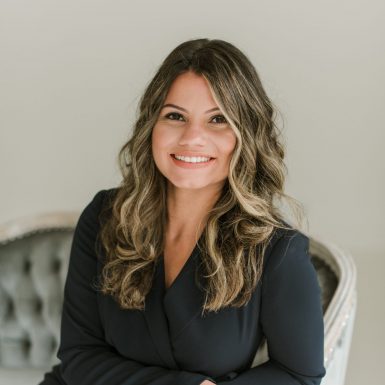 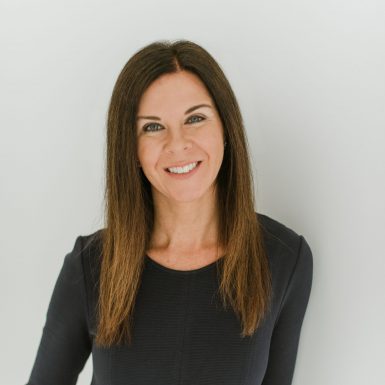 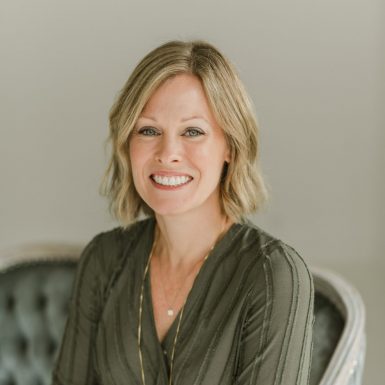 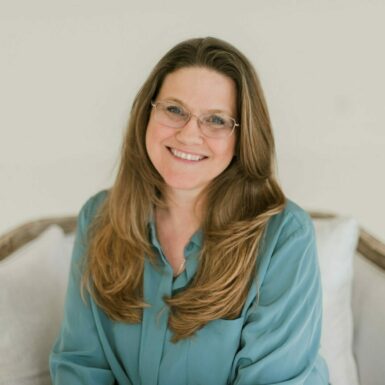 What Our Clients Say

"I knew from the moment I met her that she was different than some of the therapists I've had in the past. I didn't feel like a weirdo. She made me feel accepted and safe."

"Throughout this process, I have learned to forgive, accept, and manage what I can control."

"I tried counseling here and there in the past, and although each time was a step in the right direction, this time I've noticed an absolute change in my mindset and how I feel." 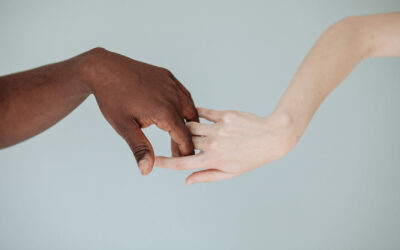 The types of attachments formed to primary caregivers during early stages of development can impact interpersonal relationships later in life.  … 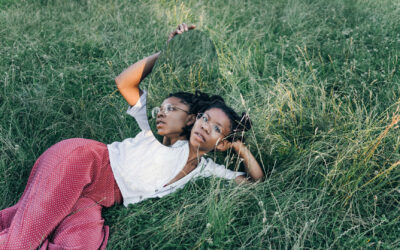 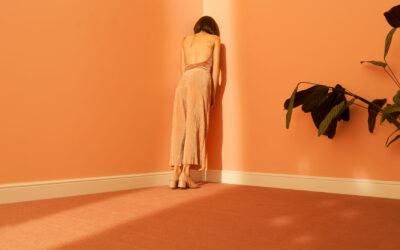 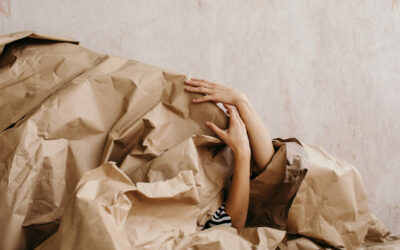 Emotional Flooding: What It Is and How To Manage It

Do you get overwhelmed during arguments? Does something take over inside of you when you get angry? Flooding may be to blame.  … 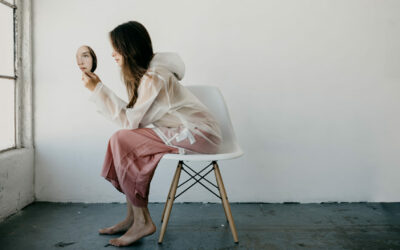 Questions to Ask Yourself… Before Blaming Your Partner

Use these questions to help you pivot your stance and empower you to see the choices you have control over.  … 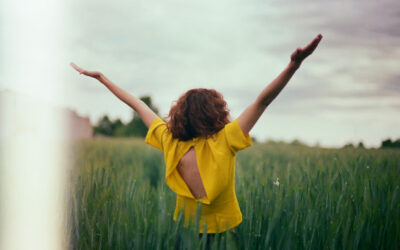 Boundaries are some of the most important tools we can use throughout our lives, but what are they? How do we use them for ourselves, coworkers, family, and friends? …

How do I schedule an appointment?

If you are a new client, you may schedule your complimentary consultation or your initial appointment by visiting the contact page and filling out the short form or outreaching directly to your desired provider by calling (470) 740-7121.

If you are an existing client, please outreach to your provider directly either by telephone, email, or via the client portal secure messaging system.

Do you accept my insurance?

HWP does not accept insurance. Managed care companies were created to “manage” and contain escalating health care costs. Their bottom line is to reduce costs and raise profits; it is not to increase the quality of care professionals provide or your quality of life. HWP is solution-focused on quality of life and personal goals.

What forms of payment do you accept?

Cash, credit cards, and health savings (HSA) or flex spending account (FSA) cards that have a major credit card logo on it are all accepted forms of payment.