The best way to find out if this approach is for you is to schedule a complimentary 20 - 30 minute consultation. Depending on your therapist's availability, this consult may be held over the phone, via video, or in-person.

Gleyce believes in treating the whole person, not just a symptom or a problem. She believes that emotions and actions are intertwined and affect one’s life in both positive and negative ways.

Gleyce has the ability to see others as complete and complex individuals in the broader context of their own lives and worlds. She balances empathy and validation with encouragement to change so that clients are ultimately both understood and validated as well as motivated to feel better.

Though well versed in classic evidence-based techniques including cognitive-behavioral therapy (CBT), and psychodynamic approach, Gleyce believes that the true power of a healing relationship comes from allowing the most vulnerable parts of ourselves to have a voice, be heard, and accepted.

Meet Our Other Practitioners 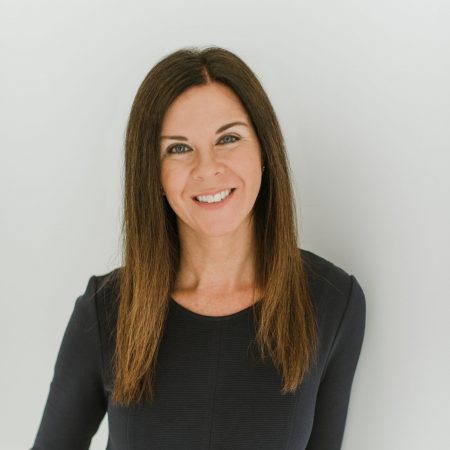 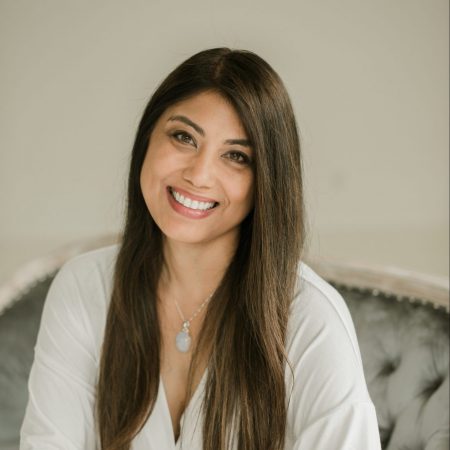 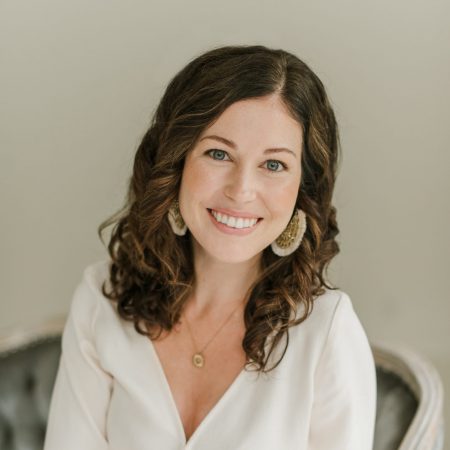